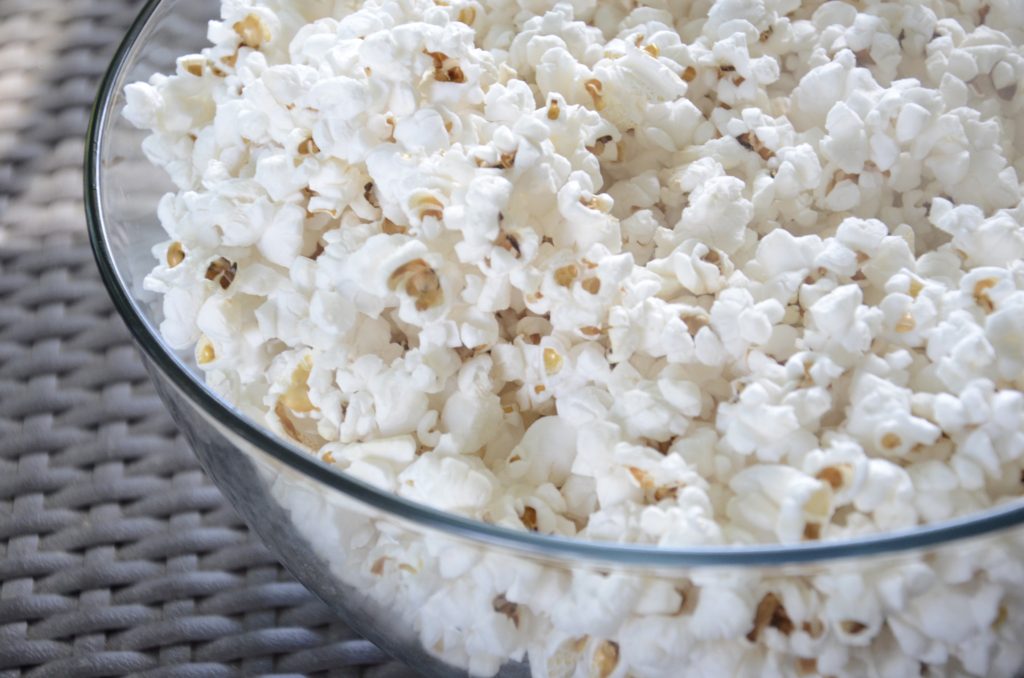 Over a decade ago, workers in a microwave popcorn factory were sickened by breathing in diacetyl?the buttery-flavored chemical in foods like popcorn, caramel and dairy products. While this flavoring may be tasty, it was linked to deaths and hundreds of cases of bronchiolitis obliterans, a serious and irreversible lung disease. As a result, the major popcorn manufacturers?removed diacetyl from their products, but some people are still being exposed to diacetyl – not through food flavorings as a worksite hazard, but through e-cigarette vapor.

When inhaled, diacetyl causes bronchiolitis obliterans – more commonly referred to as “popcorn lung” – a scarring of the tiny air sacs in the lungs resulting in the thickening and narrowing of the airways. While the name “popcorn lung” may not sound like a threat, it’s a serious lung disease that causes coughing, wheezing and shortness of breath, similar to the symptoms of chronic obstructive pulmonary disease (COPD).

Even though we know that diacetyl causes popcorn lung, this chemical is found in many e-cigarette flavors?https://t.co/w3G3WJQMdM

Even though we know that diacetyl causes popcorn lung, this chemical is found in many e-cigarette flavors. It is added to “e-juice” liquid by some e-cigarette companies to complement flavorings such as vanilla, maple, coconut and more. So while diacetyl was swiftly removed from popcorn products since it could cause this devastating disease among factory workers, e-cigarette users are now directly inhaling this harmful chemical into their lungs. In fact,?researchers at Harvard?found that 39 of 51 e-cigarette brands contained diacetyl. The study also found two similarly harmful chemicals?2,3 pentanedione and acetoin?present in 23 and 46 of the 51 flavors it tested. And roughly 92 percent of the e-cigarettes had one of the three chemicals present.

How is this possible that many Americans are unknowingly inhaling chemicals that can cause traumatic respiratory harm? Unfortunately, the Food and Drug Administration (FDA) announced in July 2017 that it would delay until 2022 the requirement that e-cigarette companies submit their products, including all ingredients, to FDA for review. The American Lung Association and our partners filed a lawsuit against the FDA for this delay, but for the meantime, these products remain on the market until FDA begins to enforce the provisions.

This is an urgent issue for public health, especially given the popularity of e-cigarettes among youth. The American Lung Association believes it’s imperative that FDA act quickly to require that diacetyl and other harmful chemicals be removed from e-cigarettes.

Remember, the American Lung Association is here to save lives by improving lung health and preventing lung disease. Read our public education statement on?E-cigarettes and Lung Health, and when you’re?ready to quit?tobacco for good, we’re here to help. 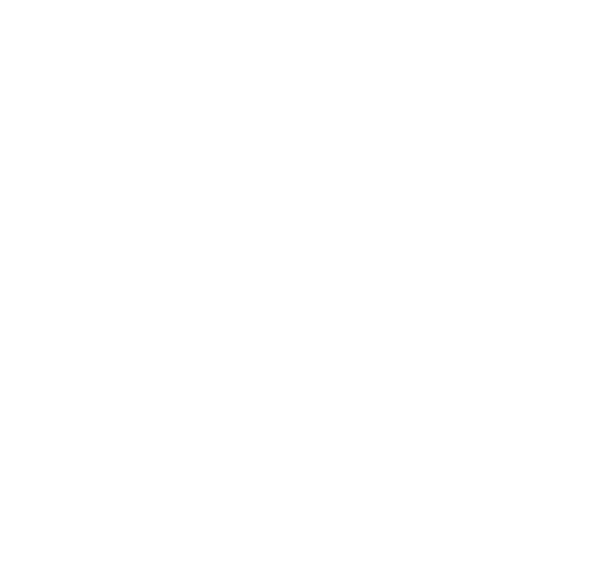